Media Contacts: If you would like to interview Ms. Taylor-Austin for news, radio or television/film, please contact her with specific information about your project.

If you are seeking referrals to gang members or former gang members, do not contact Ms. Taylor-Austin, as she is unable to make these referrals due to professional ethical obligations. 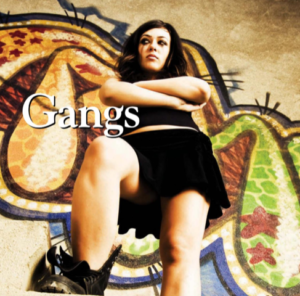 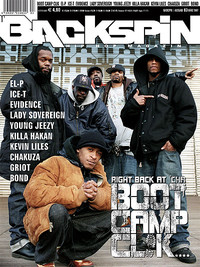 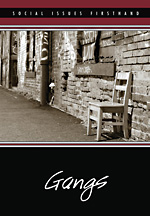